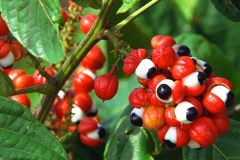 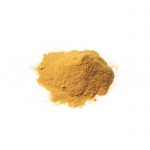 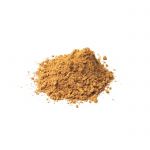 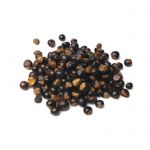 Guarana is a shrub native of the Brazilian Amazonia. Guarana is now grown in the states of Amazonas, Mato Grosso and Bahia. The seed contains a high concentration of caffeine that makes Guarana the known plant containing the highest levels of caffeine in the world. Traditionally the seed is consumed by tribes of Amazonian Indians for its stimulant properties, as a powder diluted in water, the taste is bitter and characteristic. One type of popular soda in Brazil since the 1930s is called "guarana" and is made ​​from extracts of the plant.

Guarana is popular in herbal medicine. It is known for its stimulating effect due to caffeine and to a lesser extent with other substances that also act on the intellectual faculties : xanthines such as theobromine. It improves concentration and memory. It is a stimulant psychotropic, it would also be beneficial in addition to dieting.

we offer Guarana under the following forms :